LOOK INSIDE THE N.E.S.T.

On a recent Saturday, parents Kris and Meg Flammang watched a soccer game intently. Neither sat. Kris paced up and down the field, not saying a thing. In contrast, Meg stood next to her empty    folding chair, and shouted words of encouragement to the nine players on the field. After all,      one-third of them were her and Kris’ sons, numbers 21, 31, and 41.

The boys, Cooper, Jackson, and Quinn, are easy to spot. They’re triplets, age 11, and while Jackson is a few inches taller than his brothers, and while Cooper’s hair is more blond than brown, all three sport the same distinctive haircut – shaved but with some longer locks on top, in the front.              According to Kris, the boys first saw the hairstyle on a soccer player in the 2014 World Cup, and they’ve worn the same one ever since.

Cooper, Jackson, and Quinn are fifth graders at Gene Witt Elementary School. They are talented    athletes who’ve been playing organized sports since they were four. They all say soccer is their   number one passion, and that they want to play professionally when they grow up. They play on the premier team for the competitive Braden River Soccer Club in Lakewood Ranch from August through May.

“They are the three most coachable kids I’ve ever coached,” said Nick Leduc, a fourth-grade teacher at Braden River Elementary School who coached the boys for two years. As players, all three are  outstanding, Leduc said. They never take criticism personally, he added.   Rather, they listen and trust that their coaches are trying to help them improve. “If you teach them something Thursday, you see it in the game Saturday,” Leduc said.

The boys’ second favorite sport is flag football. In the winter, they play Under the Lights, also in Lakewood Ranch, and their father coaches their team. So, these days, the lives of every family member (including the triplets’ younger sister Maya, 7, who plays soccer on the Braden River recreational team) revolve around sports.

The boys practice either soccer or flag football five nights a week. They have flag football games on Friday nights and soccer games on Saturdays and sometimes Sundays.

“We don’t watch TV during the week,” said the boys’ mother, Meg. However, she said the family does watch college football on weekends. Any college football, Meg says, although the Nebraska Cornhuskers football team is the family’s favorite, since Kris and Meg are both from Nebraska.

Finally, the Flammang triplets run for their school’s track team each spring. The boys are three of the seven members of the team, and they’ve also run in local 5K races. “They’ve just always really loved sports,” Meg said. “They are very competitive, but they are not competitive with each other. They all have their strengths on the field, but they are fine identifying each other’s strengths.”

For instance, it seems well-established in the Flammang family that Cooper is the fastest, strongest runner. In fact, what Cooper says he loves most about soccer is “that you get to run a lot.” The       individual nature of running balances out Cooper’s two team sports. “It’s really peaceful when you run,” Cooper said.

While he admits his strength is speed, when asked which brother is the best at sports, Cooper       answered: “We’re all about the same.” Jackson said he too loves soccer partly because of the     “non- stop running and moving.”

“You can be creative in front of the goal,” Jackson said. “I like attacking.” In football, Jackson likes playing defense the best. “I like making interceptions and pulling flags,” he said. “I like pushing     myself.”

In their half-acre backyard, the boys have plenty of space to practice together, which is what they do in their free time. “We’re trying to always get better,” Cooper said.

The boys excel in sports, but they also shine in school, consistently making dean’s list or honor roll. They also love music and are in Gene Witt’s “Orffestra” – an orchestra using recorders,             xylophones, and drums – and they are in the school’s choir.

Twelve years ago, Meg and Kris Flammang got the surprise of their lives when they found out they were having triplets. Not only triplets, male triplets. “We were completely shocked,” Meg said.    “After we got over the shock, we were so excited.”

When the boys were born – Cooper first, then Jackson, and then Quinn, all two minutes apart – they were 10 weeks early and had to spend two months in the Newborn Intensive Care Unit. While      Jackson and Quinn are identical, Cooper is fraternal.

When asked what it’s like being a triplet, all three said the same thing: a triplet always has someone to play with. “It’s fun because you get to play with your brothers a lot, and we all like the same sports,” Quinn said. Cooper added: “It’s fun. If one sibling doesn’t want to play, there’s always       another.”

The boys obviously share a love of sports, but that’s not all they share. The family home is big enough for the boys to have their own bedrooms, but they choose to share one room. There are three twin beds, each with a poster of a favorite soccer team hanging above it: Barcelona over Quinn’s, Juventus over Jackson’s, and Paris Saint-Germain over Cooper’s.

The boys share one closet and one dresser. Meg generally buys her sons the same clothes but in    different colors: blue for Quinn, green for Cooper, and black or gray for Jackson. Recently, Meg asked them if they wanted their own rooms. “They said, ‘That would be silly, why would we?’” Meg smiled.

As much as the boys truly enjoy spending time with each other, Meg and Kris make sure they have one-on-one time with each son. For example, Kris will take just one of the boys golfing with him or to a Tampa Bay Rowdies soccer game in St. Petersburg. “That allows me time to focus on them,” Kris said.

Also, while the boys have similar interests, their personalities are very different. For example,        according to Kris, Jackson is detail-oriented, scheduled and organized. Cooper is the most laid-back but is also the most emotional. Quinn is laidback, too, and has the kindest heart. All are outgoing and friendly. And, they can be loud. “It’s kind of hard for our house to be quiet,” Kris said.

Boys Will Be… Good Humans

As players, Cooper, Quinn, and Jackson are competitive, yet respectful. As people, they are     thoughtful and positive. They have a quiet confidence that’s rare in such young kids, said Leduc, the coach. “They definitely complement each other,” Leduc said of the boys. “They are the best of friends. I’ve never heard a cross word between them.”

The triplets not only look out for each other, they also look out for their little sister Maya, Leduc said. The Flammangs and Leduc, who, since coaching the boys has become a Flammang family friend, took a ski trip together last winter. He said that whenever the boys were on a lift, they would get really quiet – a rarity, Leduc said – because they were so intent on scanning the slopes for Maya in her ski school.

When they would see her, they’d get so excited they’d start screaming. “Kids like them, they get    invited to every birthday party,” Leduc said. “They’re not just good kids, they’re good people. They are three of my very favorite human beings in the world.” 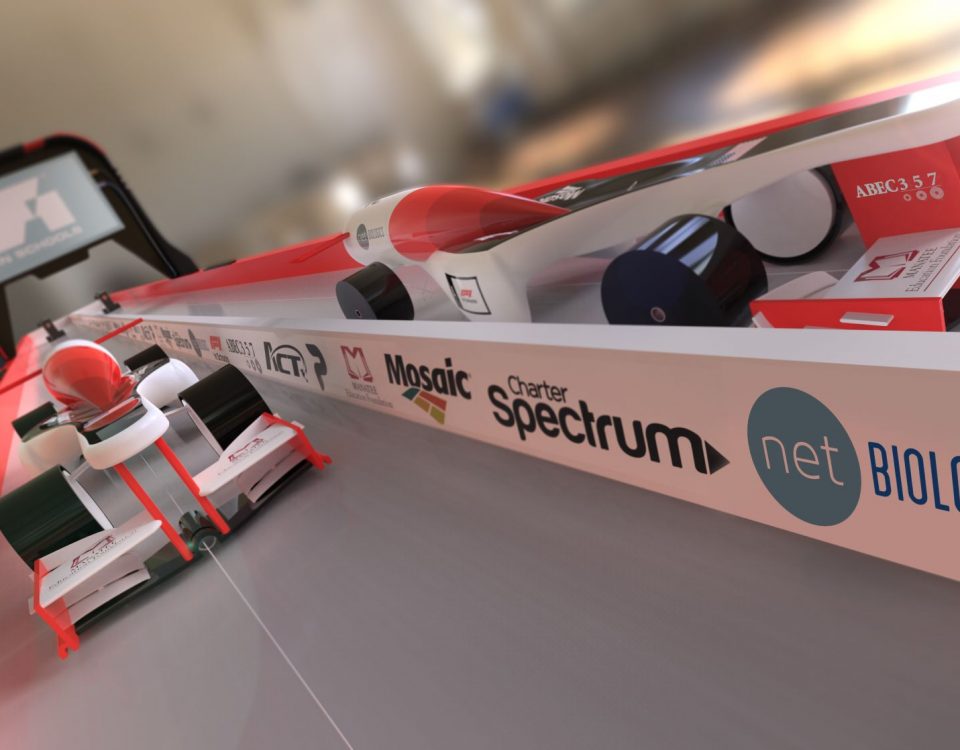 RACING TO THE WORLD STAGE 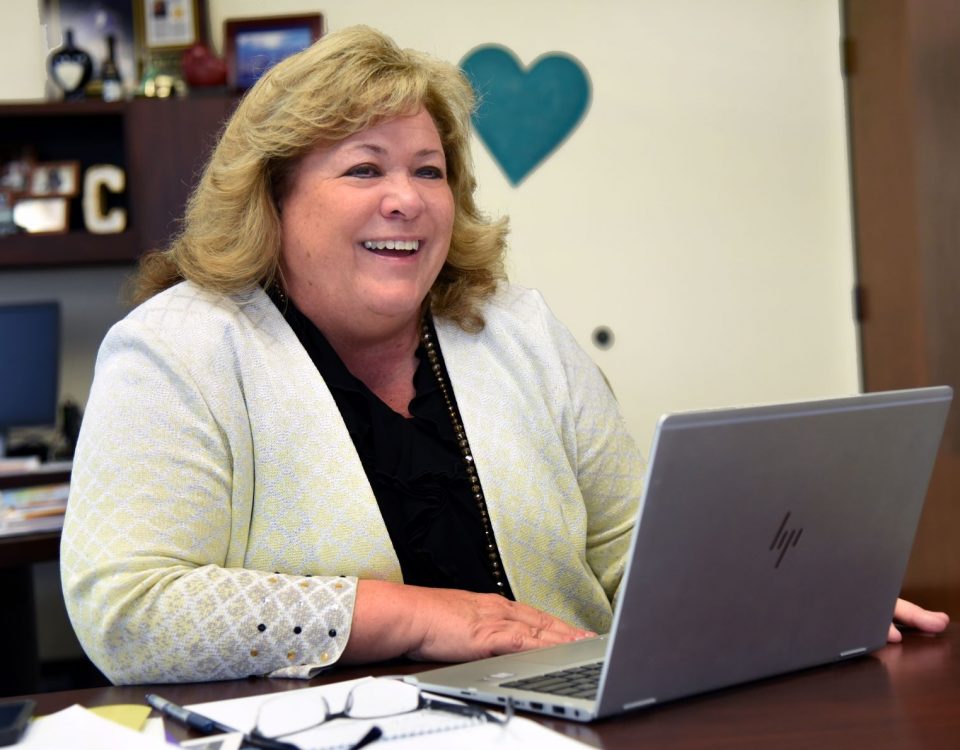 WORKING FOR THE PEOPLE 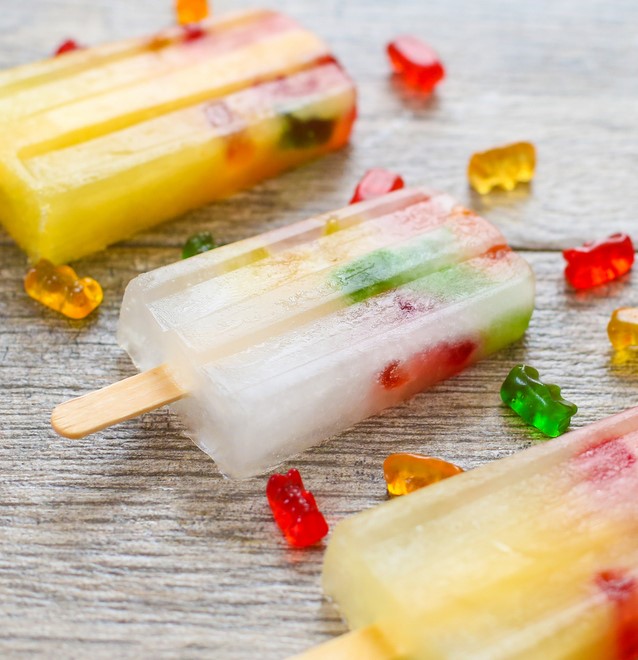